Carrickfergus Castle has been an imposing monument on the Northern Ireland landscape whether approached by land, sea or air

Take the short drive (11miles) from Belfast to Carrickfergus where this magnificent Norman castle can be found.

The castle played an important military role until 1928 and is one of the best-preserved medieval structures in Ireland. In its later years, it was used by the English as a base in Ireland meaning it was not plundered and destroyed and is in better condition than many other medieval structures on the coast. 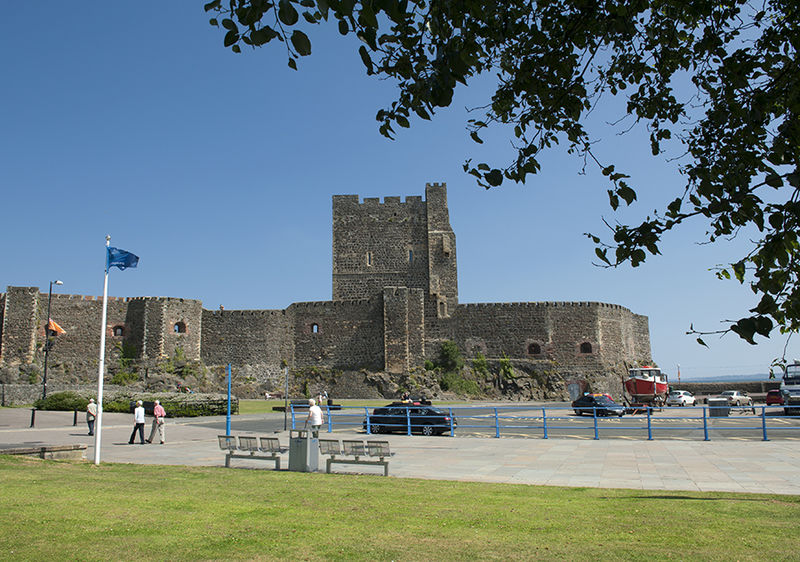 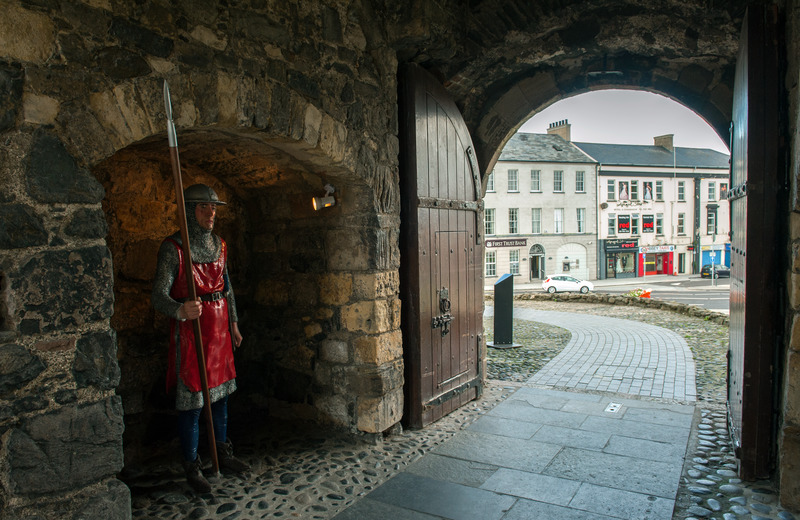